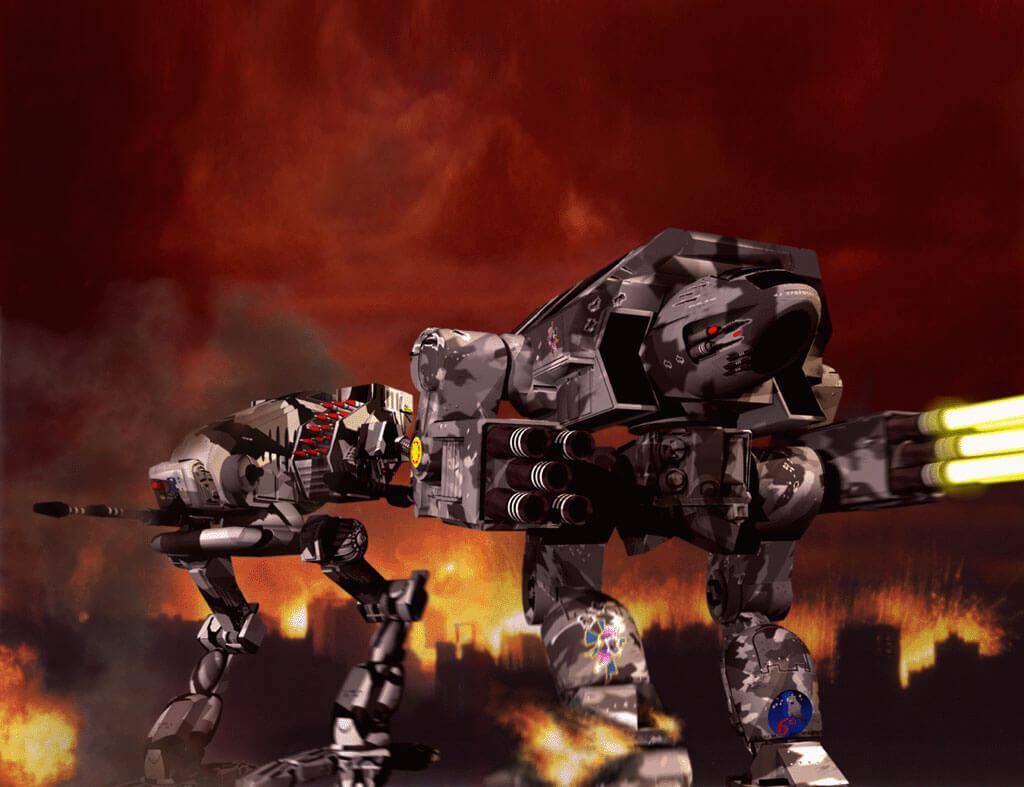 A fun project that allowed a small group of us a chance to shine. Though none of us got credit, the original programmer (Eric Peterson) hid some keyboard commands that reveal us in the PC version of the game.

On this project, I recreated several of the Clans artwork, from the reference material, for the game screens in Adobe Photoshop, Adobe Premiere, Form-Z, and 3D Studio. Not all the work I did is displayed here as some of it remained on disc so long it became corrupted. Not everything ended up in the final release due to time constraints.

I’m adding stuff to this portfolio item as I find it. 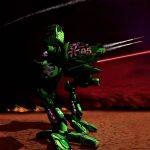 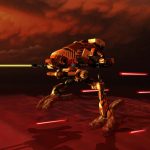 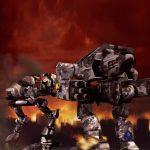 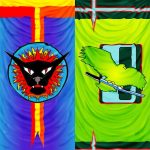 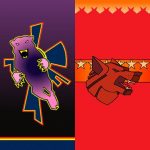 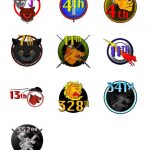